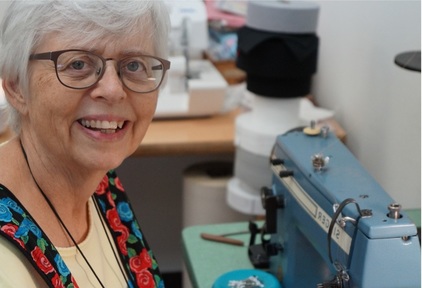 ​Renee Cook
Business Manager
Renee is a "jill" of all trades - writer, transcriptionist, buyer, manager, accountant, and stitcher. When you call or correspond, you will likely get her reply. Her desire is to facilitate her husband's desire to facilitate others' service. She loves her job.